WHO knew that dropping a few kilos and ditching the beard could make a Prince Charming out of grizzly King Felipe VI?

Lately, however, Spaniards have been marvelling at the transformation in her now pin-up hubby, with phrases such as ‘Europe’s sexiest king’ being bandied around on Twitter since he shaved off his greying beard.

El Pais claims the 47-year-old father-of-two has limited his eating, regularly missing lunch or having a light snack to avoid the afternoon ‘carb crash’.

Although less of a foodie than his father, Juan Carlos, King Felipe’s favourite dishes are Iberian ham, seafood, fish – specifically sole – as well as burgers and steak.

He also enjoys more ‘exotic’ dishes, such as couscous, and is a regular client of David Munoz’s trendy Madrid restaurant DiverXO.

The real secret is that he drinks sensibly – although admitting a good vintage or a gin and tonic can help him relax.

The 6 foot 5 inch monarch hits his Zarzuela gym for half an hour a day, and also plays padel. 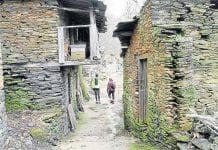 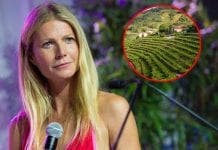