NICK Clegg’s Spanish wife has let rip over a letter addressing her as ‘Mrs Clegg’.

Miriam Gonzalez Durantez criticised the letter for not using her own name, which she said was ‘ironic’ as it was an invitation to an International Women’s Day event.

She is an active campaigner for women’s rights, and set up the Inspiring Women group, which recruits women with successful careers to speak to girls at state schools in the UK. 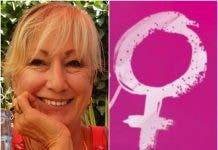 International Women’s Day: Show me a woman who doesn’t have balls! 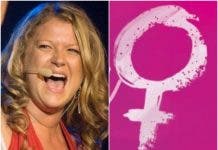 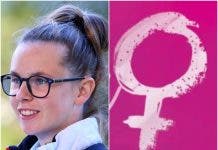