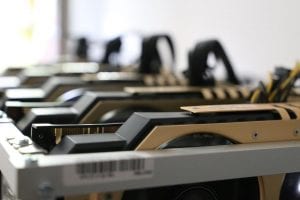 In the current financial world, one of the most used words is cryptocurrency. When you open any financial or economic news outlet, the first news that will greet you will be something about the cryptocurrencies. There are many of them at the moment, and they have become a great medium of transaction, especially when it comes to business moves that need perfect encryption. When it comes to investments, many people have actually invested in the cryptocurrencies, waiting for the time it will be right for them to recoup.

However, many people, even those who invest in it, and those who play the best online live casino uk with it still have not come to terms with what it really is. So, we will take a look at the difference between cryptocurrency and the real money.

The simple explanation is that it is a digital exchange unit that could be used to carry out transactions in a peer to peer, digital and decentralized manner.  Allegedly created by a person with a Japanese pseudonym Satoshi Nakamoto in 2009, it could only be described as a virtual currency.

The block chains that are used to carry out the transactions are registered and owned by users, and not by any central body, and the money is stored in what is known as electronic wallet. The wallets are digital and not the type we use for our physical money. The wallets however, could be stored in several places, including a computer set, phones, website, on the cloud or server, and on a small paper.

While these currencies has been there for long, the popularity soared when people started using them to carry out transactions in place of real money like payment for starspins mobile bankrolls, and commodity currencies like silver, gold and diamond. 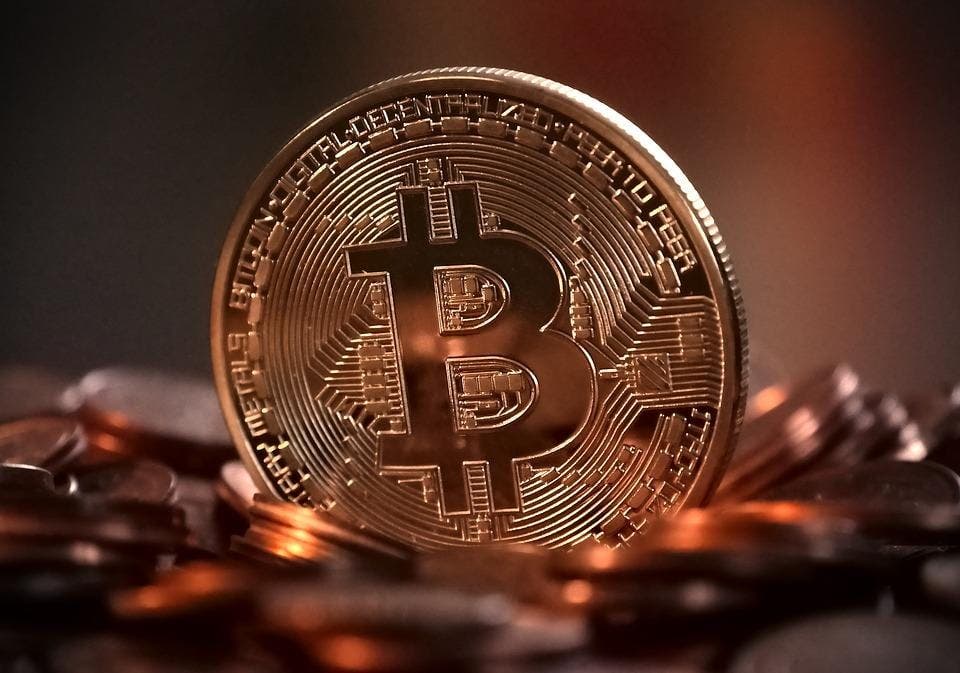