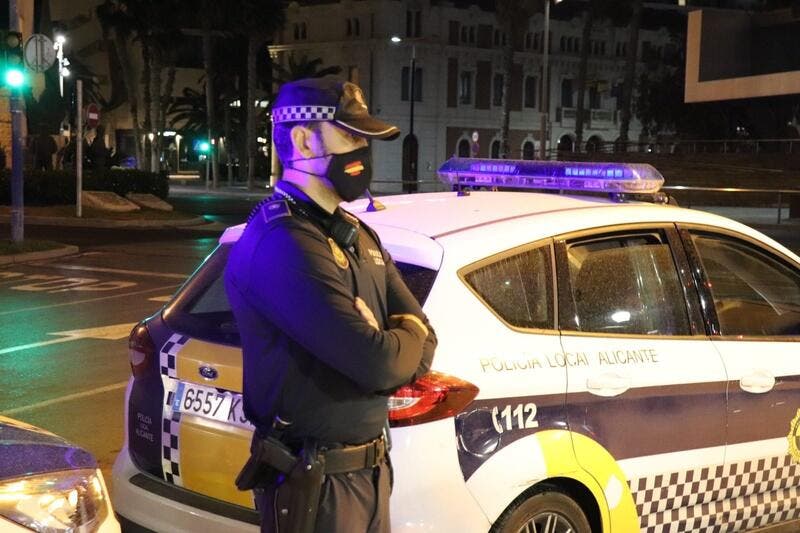 19 illegal parties were broken up over the weekend in the Alicante City area by the Policia Local.

In addition, 28 people were sanctioned on Saturday and Sunday for breaking the curfew hours.

With the exception of midnight this coming December 31, the curfew time now starts at 11.00pm on the Costa Blanca and across the Valencian Community.

Two Alicante area restaurants are also being prosecuted for exceeding capacity rules and not keeping a safe distance between tables.

Six people were fined in the city over the weekend for not wearing a mask.

In spite of repeated warnings that no more than six people can get together, 19 house parties were raided by the police.

These were all at night after complaints about excessive noise from neighbours.

Several gatherings were broken up in the early hours of Monday(December 28).

No serious problems with illegal parties were reported in the Costa Blanca region as a whole.