Home Valencia Nephew wraps cellophane tape around uncle’s head to suffocate him at his... 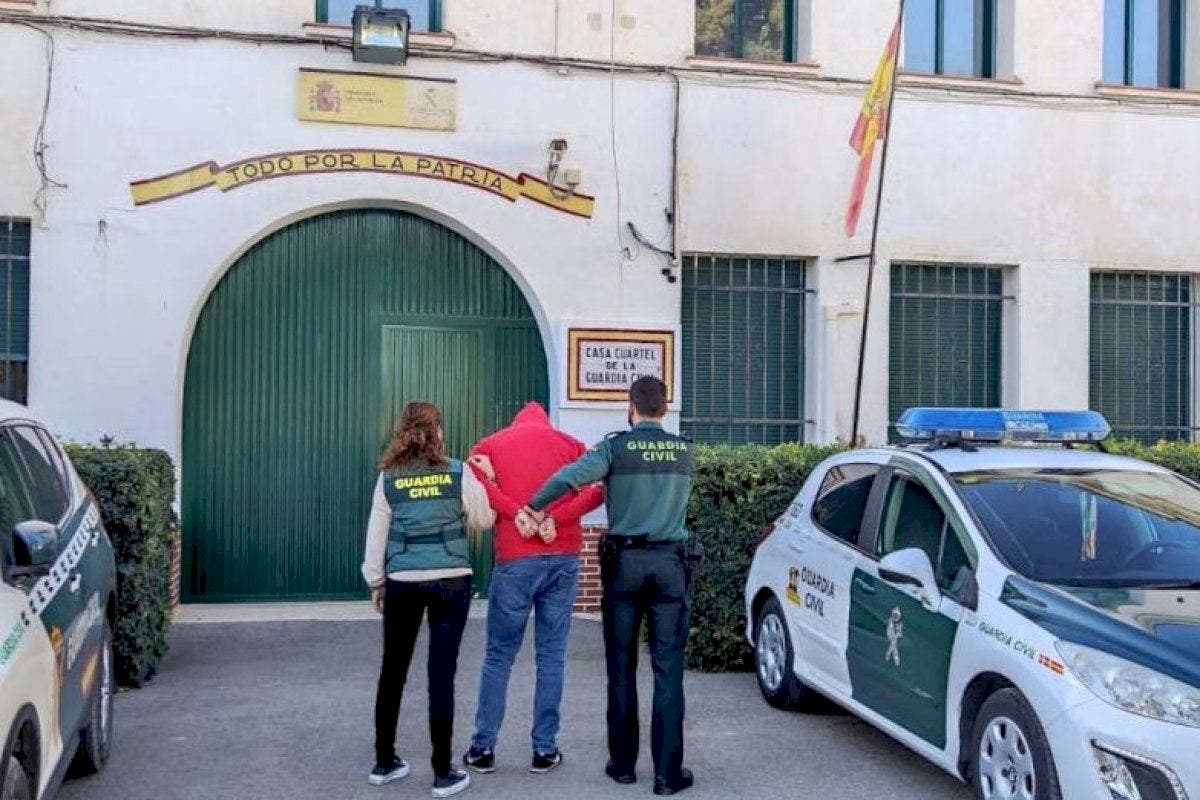 A 39-year-old man has been charged with trying to kill his uncle, 88, after stealing his bank card and PIN details.

The nephew was arrested by the Guardia Civil in Canals, Valencia, after wrapping cellophane tape around his elderly relative’s head.

The intention was to stop his uncle revealing his nephew’s actions and to give the impression he was a robbery victim.

Left to die, the elderly man managed to stumble out of his home into the street, in spite of the full taping of his head.

His lips and face had turned purple as he was barely able to breathe.

Canals Policia Local officers found him lying on the road and paramedics diagnosed that he had suffered a mild heart attack.

He has since made a full recovery after being admitted to Xativa’s Lluis Alcanyis Hospital.

The brutal assault happened in December but full details have only just been disclosed, including the nephew’s arrest on January 10 for attempted murder.

He has been jailed by a Xativa investigating judge.

The Guardia Civil said that the man sneaked into his uncle’s home when he was out.

He waited patiently for him to return and then assaulted him.

The victim was handcuffed and was forced to hand over his bank card along with its PIN details.

Not satisfied with getting what he wanted, the nephew stuffed a handkerchief in his uncle’s mouth before totally encasing his head with transparent cellophane tape in an attempt to suffocate him.