GAME of Thrones actress Natalia Tena is currently filming in the mountains of Madrid for her starring role in a new Spanish sci-fi series.

British-born to Spanish parents, Tena, 29, is taking on a huge responsibility by appearing in the series, called Refugiados, as it will be the first homemade fiction to appear on the La Sexta television network in three years.

The show – co-produced by Atresmedia and BBC – will be shot entirely in English and will begin and end within one eight-episode season.

However, Atresmedia’s fiction director Sonia Martinez confirms that the show will be shot with Spanish audiences in mind, both during filming and in post-production, when Spanish dubbing will likely be added.

“They are our main target,” says Martinez. “This show is more Spanish than it is British.”

Refugiados premieres in Spain this fall. 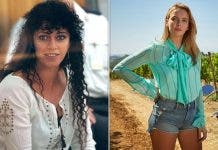 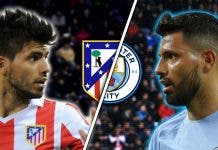