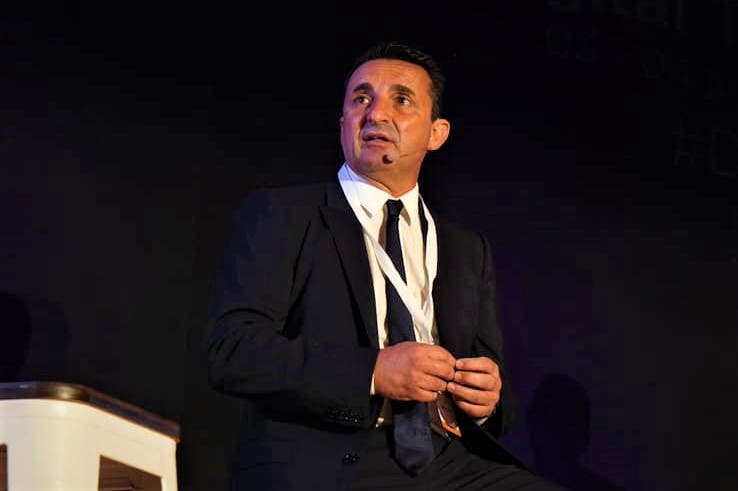 The Partido Popular mayor got an injection at a nursing home on January 6 at a time when inoculations were only available for the elderly.

Cano is set to be tried for bribery and administrative prevarication.

The judge refused to dismiss the case but gave a few days for the ruling to be appealed.

The mayor’s lawyer argued that Cano only went to the home at the invitation of relatives of residents and had no intention of being vaccinated.

In testimony given at an investigatory hearing in July, Cano said he only received a jab when he heard about surplus vaccine doses going to waste if they were not used.

He stated that since he was a doctor, he could get an early injection and that an administering on-site medic was happy for him to receive it.

The health worker contradicted that claim in court.

The judge’s ruling says Cano ‘took advantage’ of his positions as a mayor and a provincial deputy to enter the La Nucia home when it was ‘totally forbidden’ to do so due to the health situation.

The judge added that if ‘he had not been there as mayor’, he would not have ‘taken advantage of the gift’.