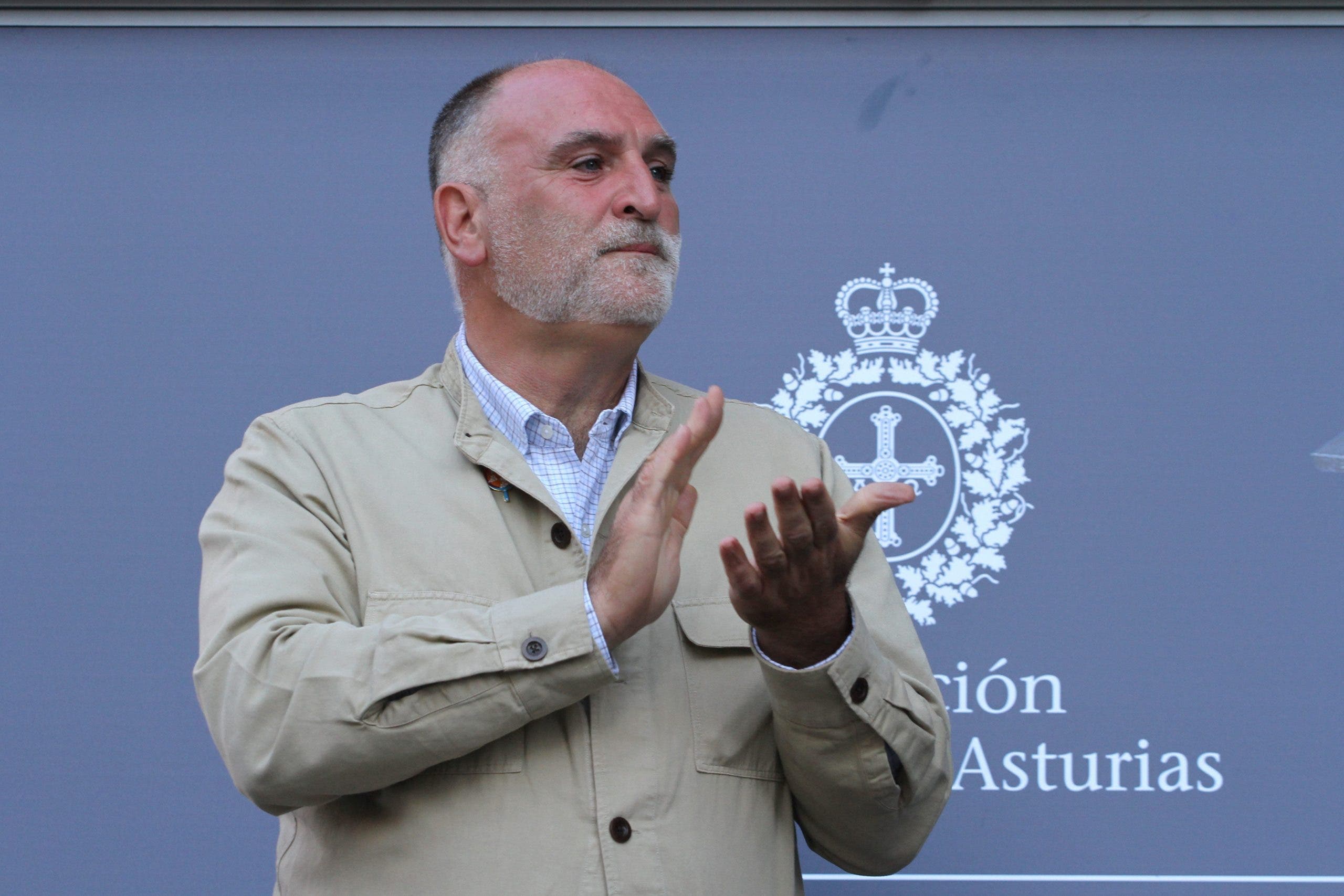 INTERNATIONAL chef and philanthropist, Jose Andres, has told rival Spanish political leaders to come together to stop pollution in the Mar Menor.

Asturias-born Andres won this year’s Princess of Asturias Award for Concord in recognition for his World Central Kitchen project that provides food to people hit by natural disasters.

He donated all of the prize money to victims of the La Palma volcano eruption.

Now Andres has taken to social media and sent a message to Prime Minister, Pedro Sanchez, and Partido Popular leader, Pablo Casado over the pollution scandal hitting one of Europe’s biggest lagoons.

“Why don’t they come together to find solutions to what is happening in the Mar Menor?” he asked on Twitter.

“It is a problem that has easy solutions if we listen to those who know. And its people and Spain deserve no less!”

People commented criticism that Andres included the Partido Popular in his posting, especially as they had many years in power in Murcia and nationally to sort out the issue.

Jose Andres responded: “Now there are ecological and climate issues for just one party?”

“I’m sorry but that’s not the case… we will only improve Spain by building longer tables(for discussion)…. And common sense and pragmatism!”

Andres is an American citizen and owns a chain of restaurants in the States and sorted out a vegetable garden when President Barack Obama was in the White House.

He’s also a frequent guest on US TV shows.

One or two social media respondents suggested that he ought to use his fame to get the Spanish politicians together.