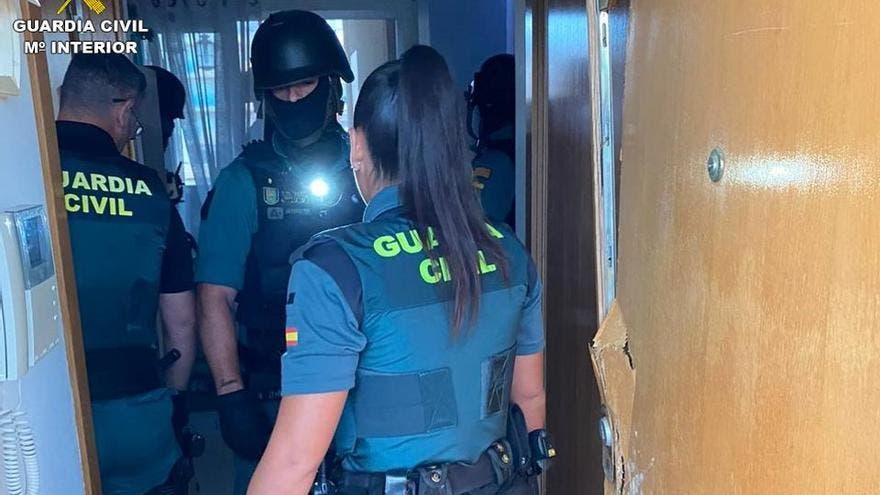 FIVE people have been arrested for stealing from at least six rental homes in the Benidorm area with keys provided by a real estate agent.

The Russian woman who ran the Benidorm agency briefed the robbers on her clients and even allowed them to use her company car with her firm’s logo on it.

She was detained by the Guardia Civil along with a British woman, 42, who was a girlfriend of one of the thieves and was in charge of selling the stolen items.

Three men in their early fifties of Algerian, Moldovan, and Romanian nationalities, have been jailed following court appearances.

Six homes in Finestrat and Villajoyosa were robbed- mostly let out to wealthy European clients.

The Guardia Civil recovered €30,000 in cash along with currencies from several countries in addition to a large amount of jewellery and other items.

Most of the money had been packaged up and ready to be taken out of Spain.

During one of the two Guardia house raids, one of the thieves threw a bag of stolen jewellery out of the window to try to avoid being discovered with it.

A large amount of the items have been returned to their rightful owners, but other objects linked to additional thefts are being investigated.