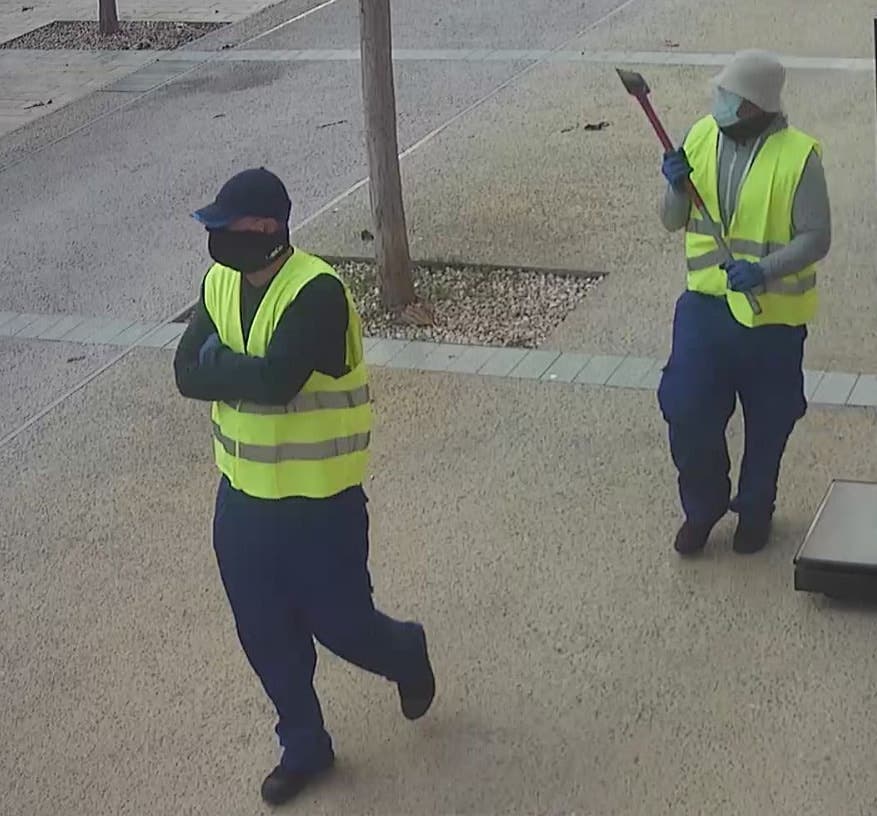 A Costa Blanca-based gang of jewel thieves have been arrested after two of them robbed an Ibiza store on Christmas Eve.

Seven people were detained last week by the Policia Nacional in the Alicante area along with one man in Ibiza.

The criminals had a strong international flavour with Argentina, Columbia, Venezuela, Romania, Latvia and Algeria all represented.

They robbed across Spain and were about to move to another country.

The police said it was an extremely sophisticated gang with plenty of experience in high-end thefts.

Two of the gang members broke border closure rules to get over to Ibiza last December 24.

Wearing work clothes, they walked up in broad daylight to an Ibiza jewellers and smashed the front window with an axe.

One of the men was arrested in Ibiza five days later.

He had used ten false identities and was the subject of a European Arrest Warrant issued by French authorities.

Considering the scale of the robbery, the man was surprisingly granted bail by an Ibiza court and told not to leave the island.

The thief flouted the order and escaped back to the Costa Blanca, as the police discovered the extent of the gang’s operations across Spain.

Their undoing was trying to sell the Ibiza watches in the Alicante area which led to their arrest in a police operation last week.

An Alicante court jailed three of them pending their trial.

Rise in house and apartment occupations in Spain

British man tells court that he did not stab his ex-girlfriend and leave her in a ‘pool of blood’...

Classical music improves the ‘quality of life’ in patients with dialysis, shows study in Spain

Children as young as 12 behind rise in ‘sexting’ in Gibraltar

All aboard! Electric bus pilot test launched in Torrevieja on Spain’s Costa Blanca