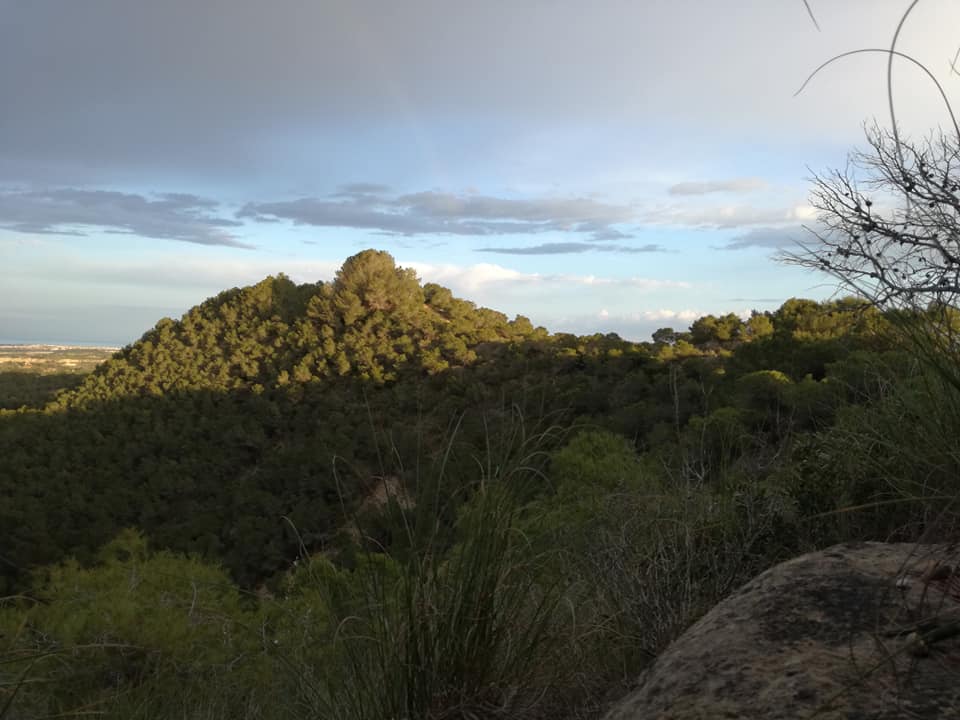 PLANS for two solar farms have been scuppered over concerns about their environmental impact on a ‘protected’ Alicante Province area.

The proposals envisaged taking up over 300 hectares of land in the Sierra Escalona- the largest countryside area in the Vega Baja region.

The application for the plants in Torremendo was funded by the Atitlan investment fund but the Ministry for Ecological Transition has turned it down.

In theory the government’s Energy Ministry could overturn the decision, but that is viewed as highly unlikely.

An Ecological Transition Ministry statement said: “The plants would have a significant adverse impact on the landscape and the environment, especially in the protected area of the Sierra Escalona and its surroundings.”

The Bibey and Itel project applications were regarded as leading proposals for solar plants farms in the Vega Baja region that are said to total around 25.

The Ministry ruling pointed out that the Sierra Escalona was classified as a protected area by the Valencian government in 2018 and was ‘one of the most relevant areas’ in the Valencia region.

It also referred to the area being acknowledged as a protection zone for birds.

The felling of pine forests would be detrimental to for the ‘development of birds of prey’, the Ministry added.

The statement continued: “The proximity to wetlands in Torrevieja and San Pedro del Pinatar enriches the birdlife that passes and is seen in the area regularly.”

The solar plans produced an unfavourable environmental report from the Valencian government, as well as submissions from groups like from the Friends of Sierra Escalona(ASE).

ASE President, Miguel Angel Pavon, said: “This is a good start for 2023 for the Sierra Escalona and sets a good precedent for the processing of around a dozen other solar farm applications that would affect the area.”